Select prompts of your choice

Users with 3 prompts receive up to 128% more matches.

View, post and join conversations in languages from alternate dimensions.

Select the languages you know.

Add at least 5 interests to your profile. You'll be able to discuss, engage, and meet like-minded souls in these communities.

Users with at least 6 real photos receive up to 248% more matches.

Tell others about yourself!

Users with a description receive up to 162% more matches. You may fill this out later by editing your profile.

How to Get My Husband on My Side ( estou lendo esse no momento é bom , mas se esse não for teu estilo tenho outros que posso te recomendar)

people in the personality universe

Do you prefer to read books or listen to audiobooks??

Always you think to study for constant hours Then u open up your book and end by scrolling phone...is it with me or anyone else?? 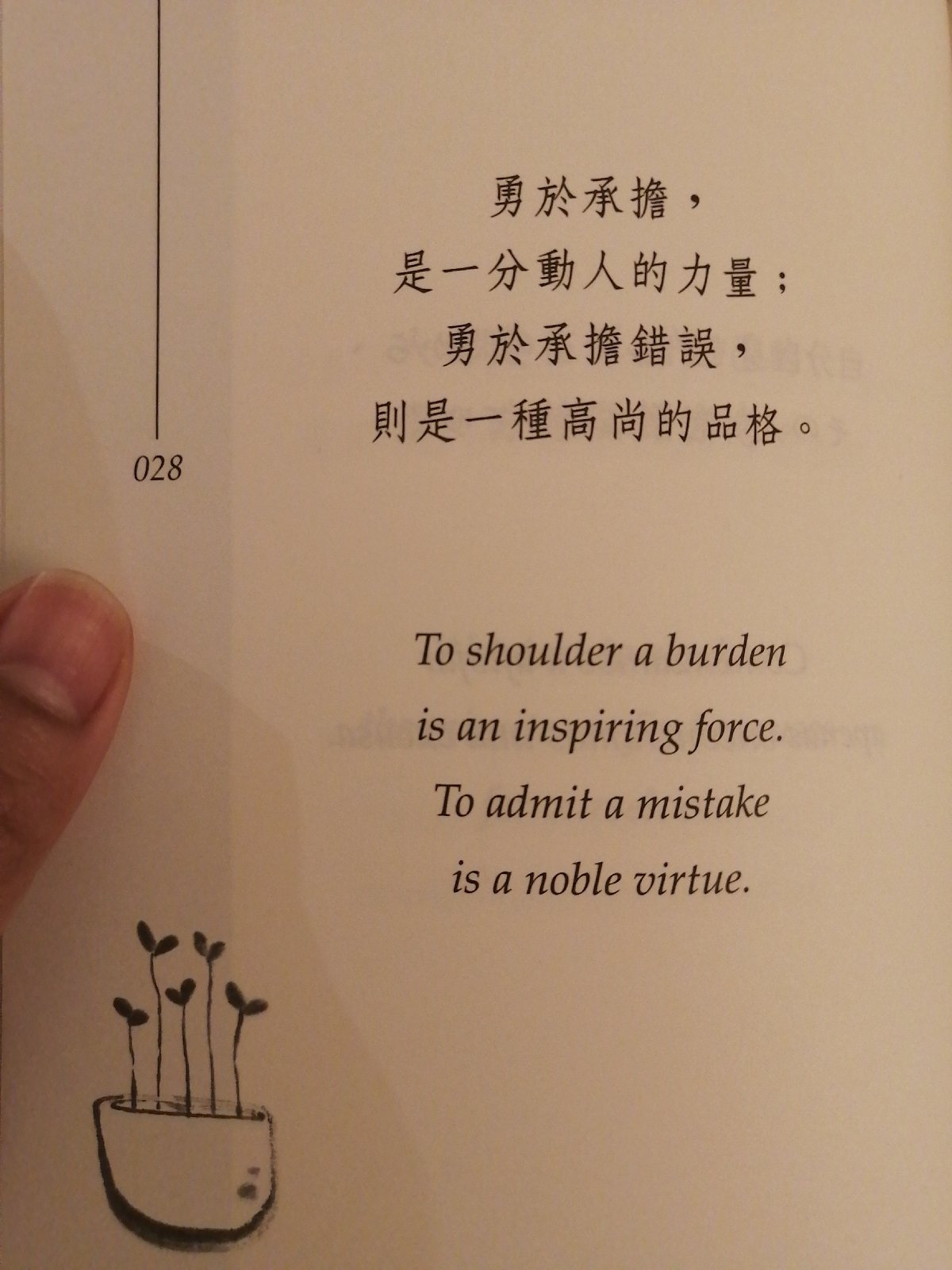 What's a good book to read or that you read lately?

Suggest me some good reads 😌

What book would you bring to a deserted island?

Mine will be "Man's search for meaning"

Looking for some good new books.What Are some of your favorites?

Who else agrees on this? 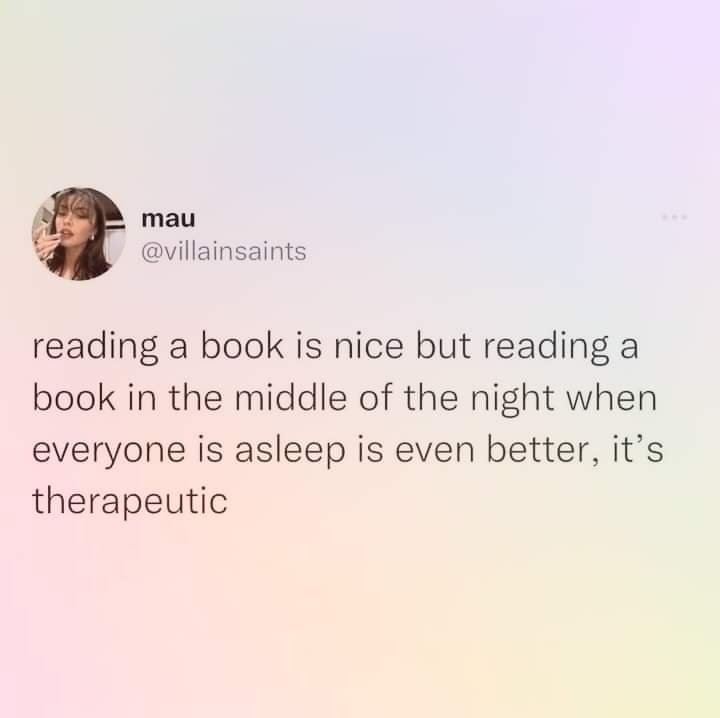 What is one of the best stories you have ever been told? Book or word of mouth, doesn't matter. Been getting back into reading, and I can't help but think of all the stories out in the world.

By Charles dicken and Margaret Cardwell A short summary of this book. The moral theme of Great Expectations is quite simple: affection, loyalty, and conscience are more important than social advancement, wealth, and class. The novel tells of Pip, a young orphan, and his story, his life. Pip was raised by his sister, only known as Mrs. Joe, and her husband Joe. In the beginning of the novel Pip is in a graveyard, where his parents are buried, and he is approached by a shady looking man, who is in fact an escaped convict, the convict asks Pip to bring him some tools so he can escape and Pip does this. This becomes very important in the novel. Quotes "Cleanliness is next to godliness,and some people do the same by their religion " "Mathew will come and see me at last " said Miss Havisham, sternly ,"when I am laid on that table ". One day Pip’s uncle takes him to play at a rich, weird old lady’s house, Miss Havisham, here Pip meets Estella, who he falls in love with, though Estella only toys with Pips feelings and doesn’t like him at all. Pip then becomes Joe’s apprentice blacksmith, but Pip struggles as a blacksmith and isn’t very happy. Then one day a lawyer called Jaggers appears and announces to Pip that he has been left a large fortune and needs to move to London immediately. Pip moves to London, meets many new people and has some fun. Then one night a convict breaks into Pips room, the same convict that Pip helped when he was just a little boy, and the convict, Magwitch reveals that he made a fortune in Australia and he gave Pip his mysterious fortune. Pip is shocked but decides that he will help Magwitch escape from London, and so they escape. Pip begins to like Magwitch as they get to know each other and Pip discovers many things about his past. As Pip is about to help Magwitch escape London Pip is nearly killed, Magwitch eventually does escape and kills somebody, he is sentenced to death and hence Pip loses his fortune. Pip then goes and works abroad as a merchant, many years later he returns home and meets his childhood love, Estella, they get together, with Pip believing they will be together forever. Two main characters of Great Expectations are Pip and Estella. Pip is the main character is the novel, he is also the narrator. In the beginning of the novel Pip is a young child but as the book goes on he ages and is an adult by the end. Pip is a good boy, he always tries to do what is right, and is quite sympathetic, e.g. helping Magwitch, always caring for Mr. & Mrs. Joe. Pip is always looking to improve himself, whether it is learning to read and write as a boy, or learning to become a gentleman. He is of the lower classes, until he receives his fortune, and he desires to become an upper class, largely so he can impress the girl he admires, Estella. Estella is an important character in the novel. As a girl she had been raised by Miss Havisham to be cruel and heartless towards men. When she meets Pip she acts cruel and heartlessly, toying with his emotions. Though Pip still loves her, maybe he saw something inside her, or he just longed to be in the upper class. She then married an upper class man, who treated her badly, this would have changed her, gotten rid of her coldness and cruelty. So when Pip returns she is kind, and they get together. The themes in this novel include social class, aspiration, wealth and crime. I think that Charles Dickens in this novel was trying to say that social class doesn’t matter, and that desire to become better and change should be congratulated. The novel is set in first person, with the narrator, Pip, also being the main character. The language used is pretty weird, with some old English sort of stuff in there. Once you get used to the language it’s pretty good and not that hard to follow.

Sometimes the little things occupy the biggest part of our heart.