The politics community, chat, and discussion.

Truss was elected Prime Minister on Sept. 6 to replace Boris Johnson. In the UK, the leader is elected by the current ruling party as opposed to a general election. The vote that made her prime minister involved 141,725 voters, all of whom were members of the Conservative Party. So far UK citizens don't seem impressed. Only 5% of Britons expect Truss to be a great prime minister, while 35% think she will be terrible. What do you think? 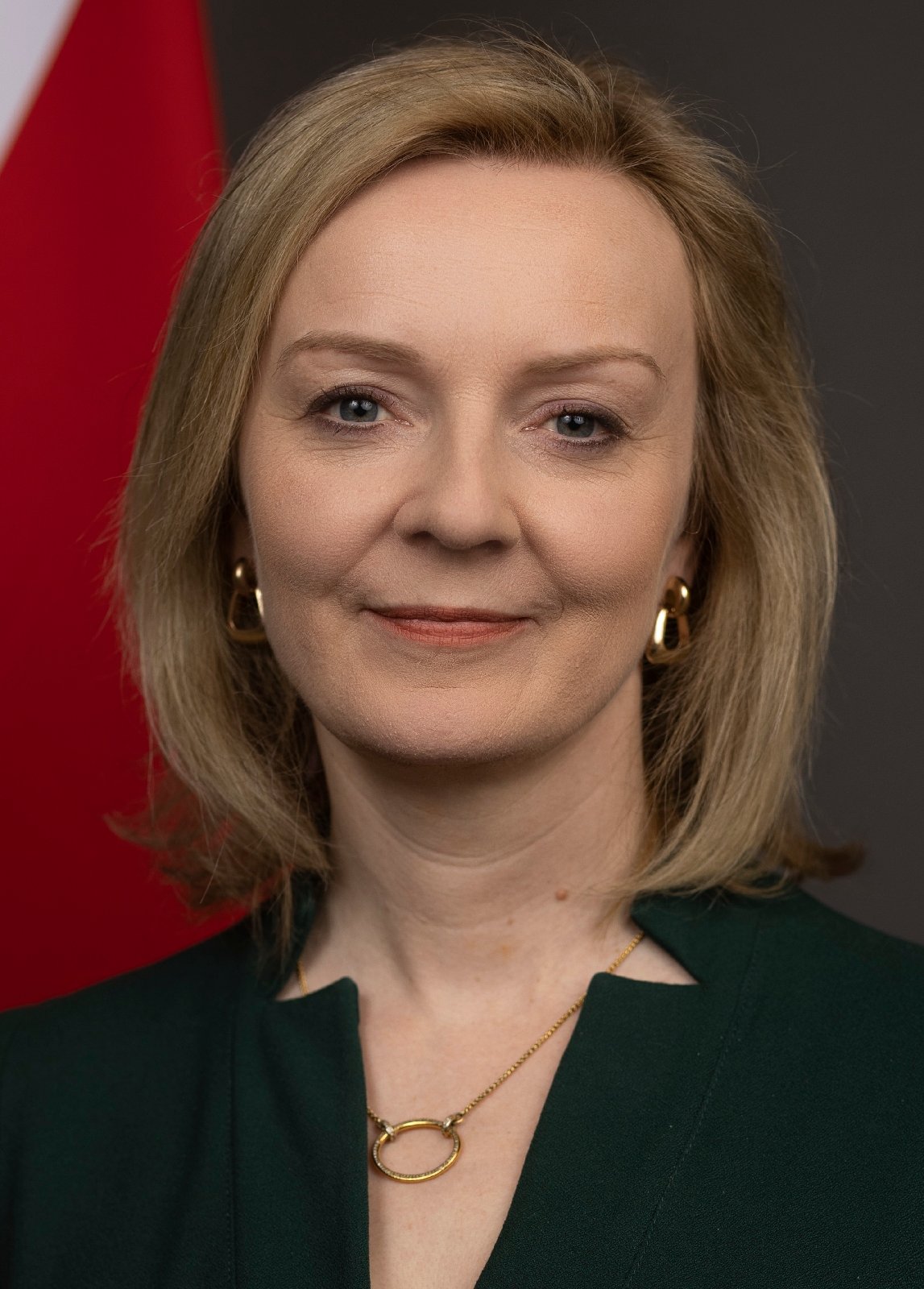 I think the impressionist on dead ringers has it nailed. "I'm Liz Truss. I know! Can you believe it? Me? In Government? I know!"

A picture speaks a 1000 words. Literally in this case. She ain’t no harbinger of good that’s clear. 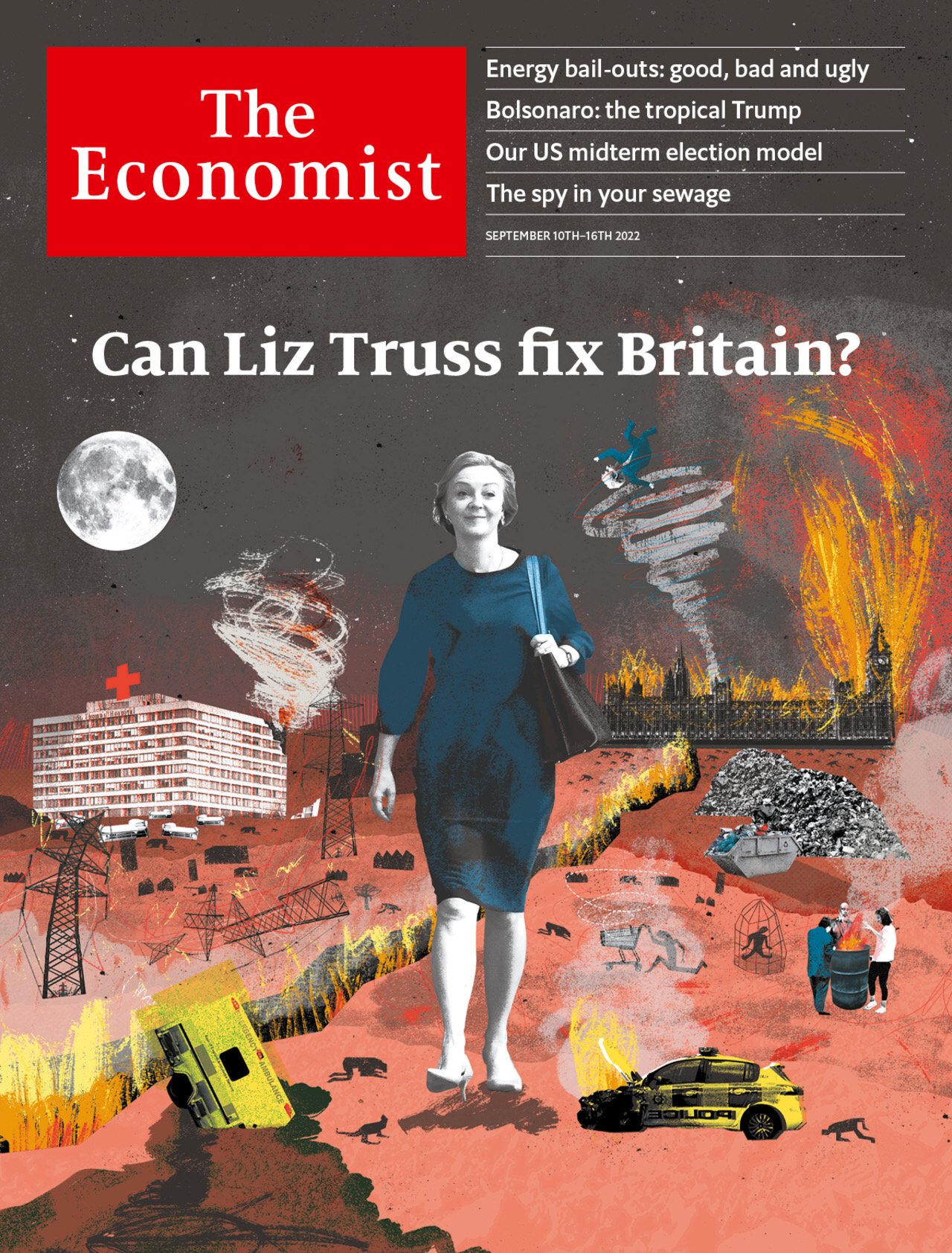 Biden is Pardoning Marijuana Offenses and Moving to Reschedule Cannabis!!

Left wing women have cats. Right wing have dogs. This is the truth.

Women, life, freedom; For those who haven't heard about the women's protests happening in Iran right...

This video by famous YouTuber Ozzy Man Reviews does a shoutout to the teen girls of Iran who have recently taken to the streets, as well as the brave Iranian men and women who have been protesting for the right of women to choose whether or not to wear the hijab.... 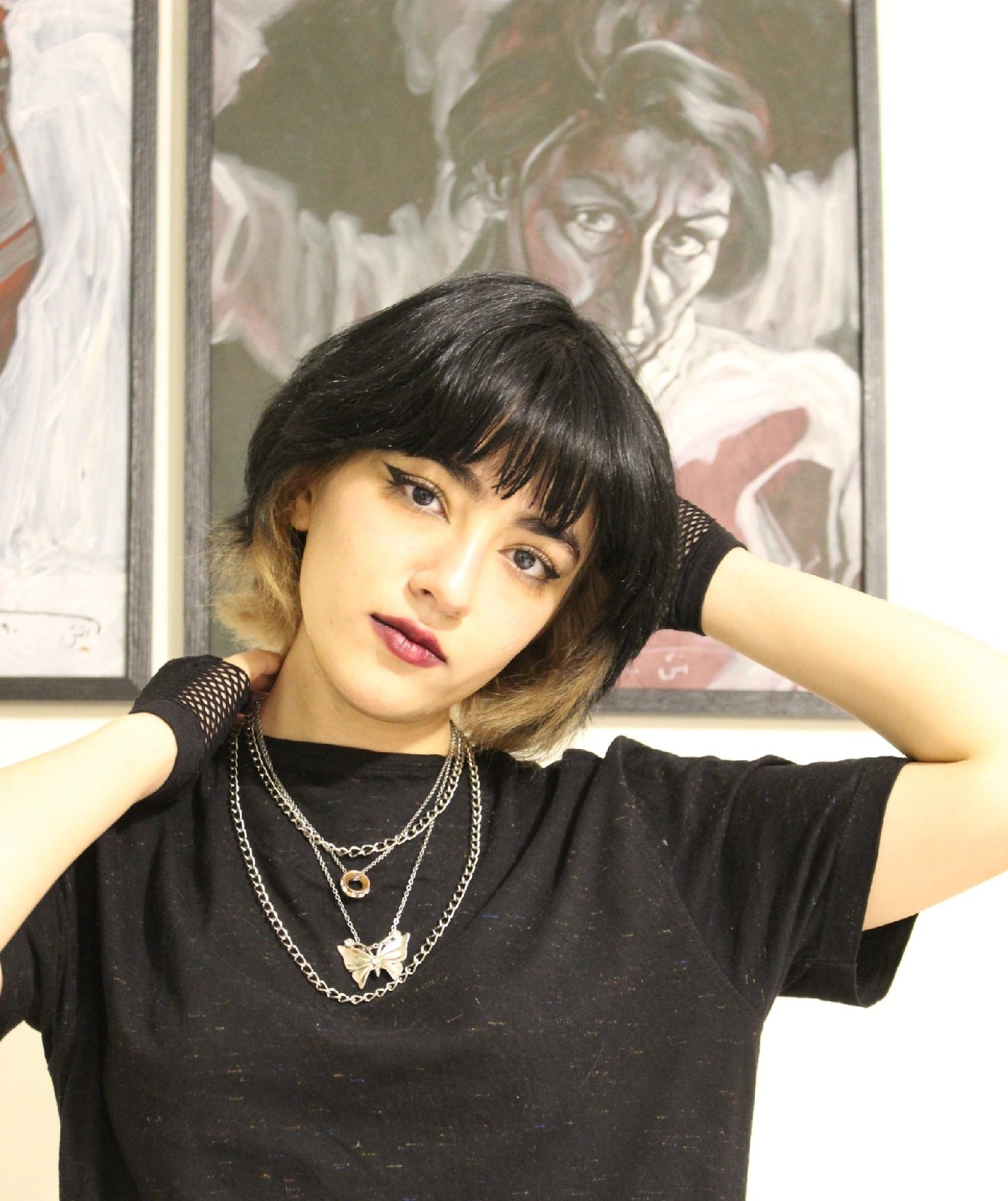 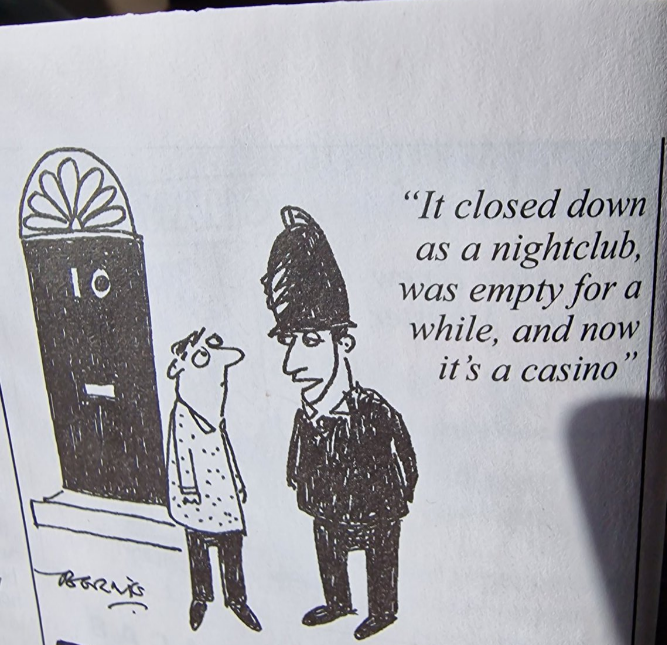 would you like to do politics? and what would be the first law you would change?

"So you go ahead and stack spaghetti sauce at a store and a supermarket. You control the guy or the woman who run rrun runs the...or brings out the carts on a forklift, what happened?" 🍝🏃‍♀️🏃🛒

Does political views matter to you in a relationship?

This is just from your own perspective. Respect other people's views. Please do not debate. Do not attack anyone or their views.

housing and food should be a right

no one should have to work 40 hours a week just to barely afford the absolute basics.

Do you trust the main stream media anymore?

What is everyone's opinion on mandated vaxxing?

If anyone still thinks the USA is not being run into the ground on purpose is either dumb on accident, dumb on purpose,...

What do you think about Joe Rogan?

Joe Rogan is the guy who used to host Fear Factor and now has a popular podcast which streams exclusively on Spotify. He recently has been in the news for using the N-word and allegedly spreading COVID misinformation. Some people have called for Spotify to drop him and a few artists have taken...

The US is a country worth saving

We need to embrace patriotism — not hollow flag-waving jingoism, but substantive, constructive patriotism. Every nation is a story. We have an American identity that is broad and resilient enough to succeed. The greatness of a nation’s story is not invalidated by its flaws. We must address those...

What is y'alls opinion on black Republicans? Please keep it respectful 🙏

Why do we care about Ukraine but not Syria/Iraq/Afghanistan?

Now hear me out; I'm not a Putin/Russia apologist; I'm just wondering what's different about the Russian invasion of Ukraine vs the American invasion of Afghanistan, Iraq, Syria (or if you want to go back even further Vietnam). Why was the media so consistent about telling the citizenry they...

"A country without affordable places to live is an angry, unstable country."

I saw this quote today. Do you agree or disagree?

If you’re interested in someone do their political views matter to you? Even if they’re completely different than yours?

What would you consider yourself on the political spectrum?

Progressive - what's most important is economic and social equality