Crazy dressup idea I tried by a makeup artist friend. For a LGBT event. Lols

I'm bisexual which means I'm attracted to someone who doesn't want to talk to me. Damn.

Just did my first testosterone injection :D pretty proud of myself

I'm craving some conversation. Can anyone help?

Officially came out as pansexual today!! 💓 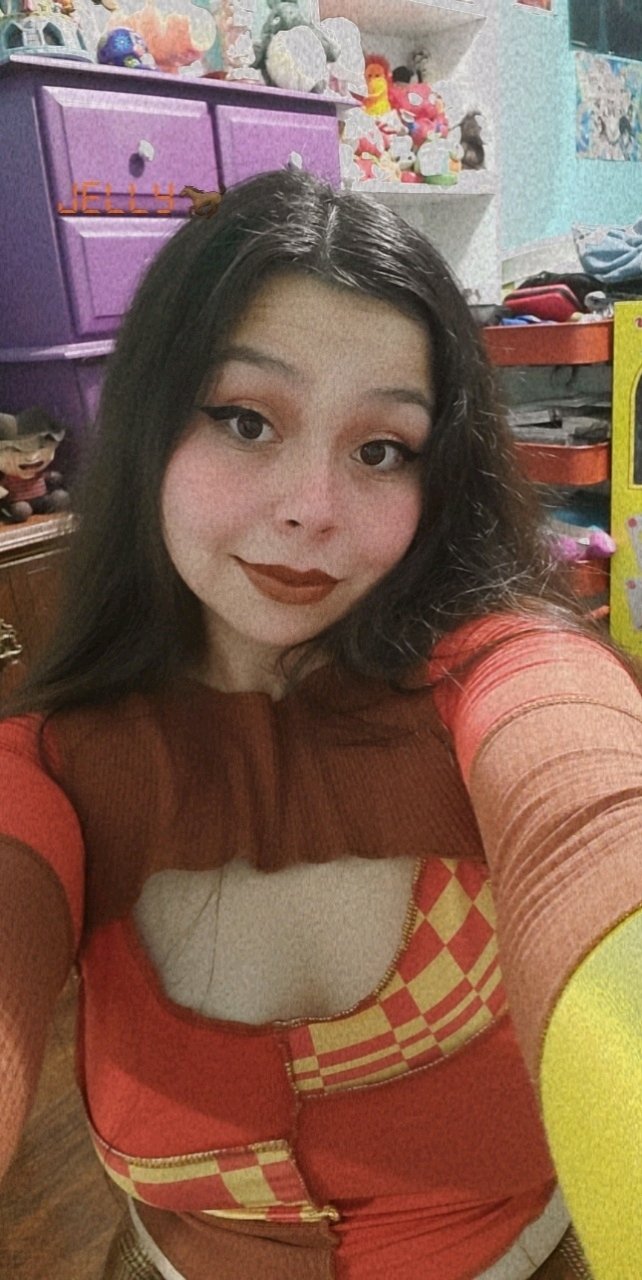 I live in a very small country and just trying to make connections anywhere... 😬😅

I get only men sending likes and writing to me 🥺 Women and nb pals where the heck are y'all?! 😭😭😭

If I had a gf, I'd tell her how beautiful she is everyday 🥴🥰

(If she wanted that)

Having a difficult time meeting someone, want to hear about others experiences and your biggest pet peeve about dating as a trans woman. 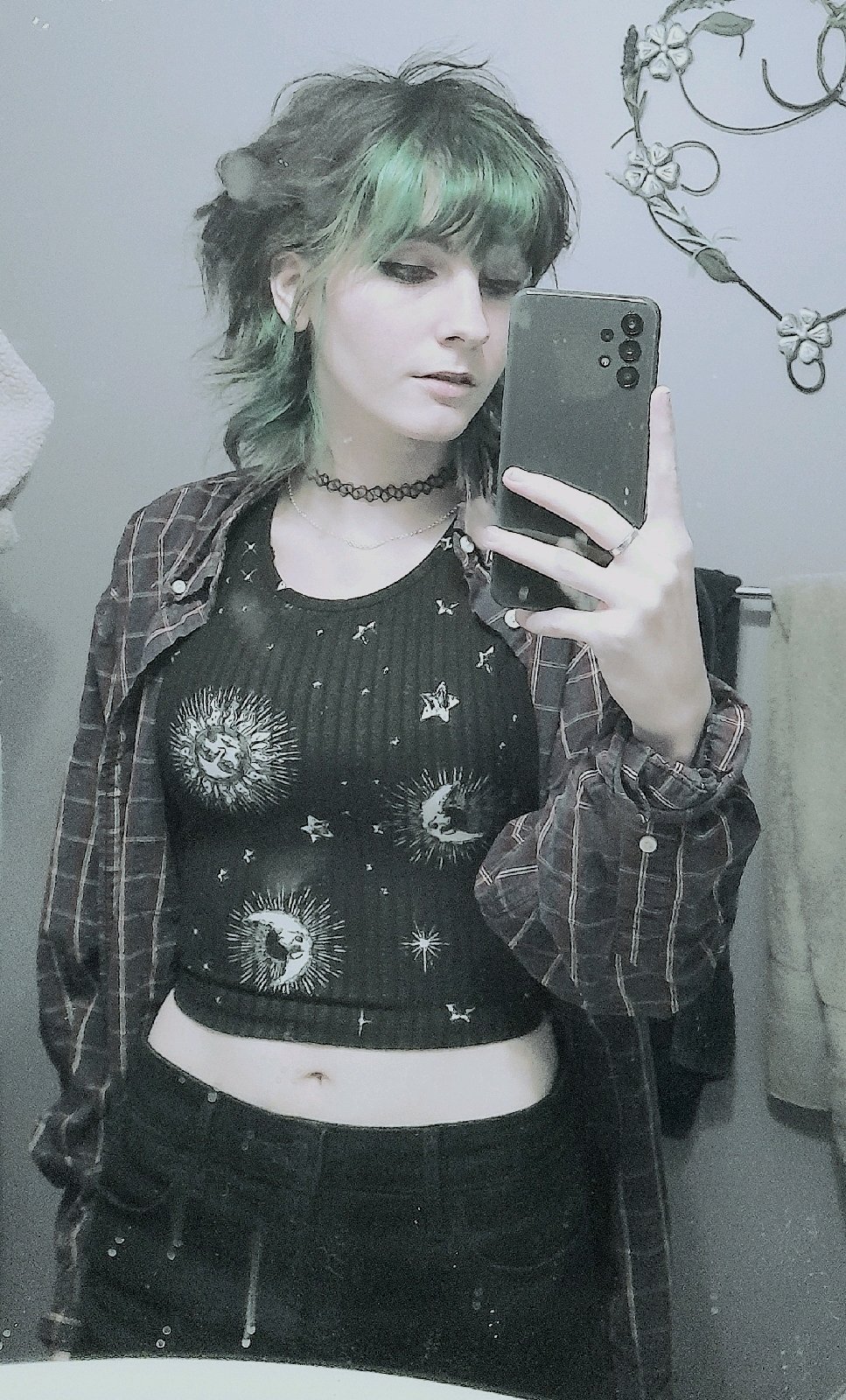 labels // a really long rant about identity and stuff

Just a heads up, this is basically a really long rant about having an identity crisis. Don't read this if easily triggered or something, especially by mentions of internalized homophobia. Maybe I should not post this. Maybe this is all just really stupid. I think I'm bisexual. I can see myself being just as attracted to women as I would be to men. The problem is this: I can't imagine things going well at all if my family found out I had a girlfriend. I'd be forced to lie about who she is to me just to avoid going through an uncomfortable confrontation. Sometimes I really, really want a girlfriend, but the idea of coming out to my family just makes me want to not even bother. I love women so much, but I just know that certain members of my family would never agree with me marrying a woman. I've said horrible things about LGBT people and I regret it, but these things keep coming back to haunt me. I don't know if I really feel that way or if I've been brainwashed to believe these things. What's wrong with me? Am I homophobic for never wanting my family to find out about this side of me? But at the same time...I just want to scream it to the world, I don't want to hide any of it anymore, I'm done. I don't know what to do. I know it won't go well if I'm openly queer but sometimes I feel like I'm living a lie by pretending to be straight (I'm not straight, I like both sexes) and a woman (I'm not trans but I'm not cis either, I've felt like both genders for years, no matter how many times I've tried to "fix" it and just force myself to be "normal"). Maybe I'm just making too big a deal out of this. Maybe it's not as bad as I'm thinking. I feel like a woman who's too masculine, I feel like a man who's too feminine. I hate labels. I cling to too many labels. I can't decide which label to slap on myself. I don't know. I don't know my sexuality. I don't know my gender. I know I'll always be female biologically, but mentally I have no clue what I am, it's always changing. I once called myself genderfluid, before I realized it's not as simple as that. It's...the multiple personality thing sometimes makes me feel so lonely, like I can't trust myself with anything or anyone. I just want a girlfriend or a boyfriend or something but I don't even know who I am and sometimes it scares me. Anyone else feel this way? I hope not. It's not a feeling I'd wish on anyone. It's tearing me apart. It's been tearing me apart ever since I realized that one of my family members didn't support same sex marriage. I feel like I'm betraying myself, but I'd be betraying them if I were to actually be openly...not straight. Betrayal no matter what I do. I'm twenty one. Surely that's too old to be holding myself back just because some family members of mine might be a bit upset. Too young, maybe, to even be thinking about any of this at all, but no, it's all been on my mind since I was a young teen. I don't know if that's a good thing or not. Sometimes I tell myself that I poisoned myself at that age by exposing myself to LGBT+ things, that I wouldn't be as disgusting if I'd just stayed away from it all, that I'd be normal, that it was all brainwashing instead of self discovery. I hate it and I love it at the same time. There's so much more I want to say but I don't want to say it at the same time. I feel lost, alone, like I'm trapped between two zones that I'll never belong in no matter how hard I try to just choose one.

Funny idea by a stylist friend taken by me and dressed for attending a LGBT event meet. Lols

Calling all queers and allies, we need you!

The current wave of transphobia that we’re facing is the beginning of a backlash against the rights that LGBT people have gained over the last two decades. The hope of the nut jobs in the far right media is that, by turning the public against trans folks, they can eventually dismantle all the...

I have gender dysphoria? Genderfluid?

Honestly, all those fancy names and descriptions confuse me a lot. Simply put, I have an all-female body, but I also have a "male soul" or ego as I call it, which I actively suppress (does not feel healthy btw). I feel 30% girl and 70% boy. Always been a tomboy, ever since birth. Never had a...

Why aren't their more women with short hair?

I've always found women with short hair extremely attractive. Some examples being that woman in Ghost, Halle Berry, Julie from that movie Julie & Julia, or the upper right and lower left examples in this picture. Why do you suppose short hair on women isn't more common? I feel like it's more... 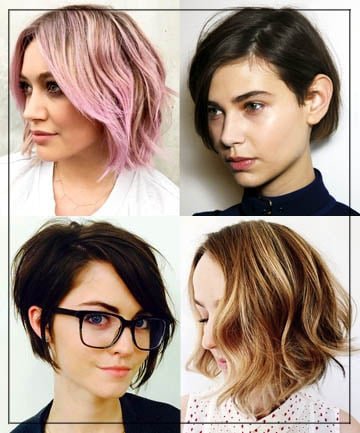 Howdy! My name is Mika, I am currently 26 and have been out as Queer since I was....13? and out as trans at 15. Almost half my life as trans!!! How cool is that!? My pronouns are he/him but I'm not 100% man. Tho nonbinary and genderfluid are what I technically fall under, I had to make up my...

LGBT Identification in U.S. Ticks Up to 7.1%

A record number of adults in the U.S. identify as LGBTQ+, according to the most recent Gallup survey. Of people born before 1946, only 0.8% describe themselves as LGBTQ+, but of Gen Z adults, 1 in 5 identify. Almost 60% of people who call themselves LGBTQ+ identify as bisexual. It's great so many...

I am LGBTQ+ (lesbian, gay, bisexual, trans, queer, and other identities)

Looking for any other lgbt+ friends that would like to talk!!! Please feel free to comment or message 👉👈

Now what about my parents?

I (18M) have recently found out I'm pan sexual. So naturally, I started dating members of the lgbt. My parents do not know. I do not want them to know. They absolutely hate anything lgbt or non traditional. We have a good relationship for the first time in over five years, I don't want to mess that...

Just got this new Rainbow Pride Bandana to show support to my LGBT Friends around the world I may not be gay, bi or trans but I still Support you all don't let anyone tell you otherwise! Because you are beautiful ^^ 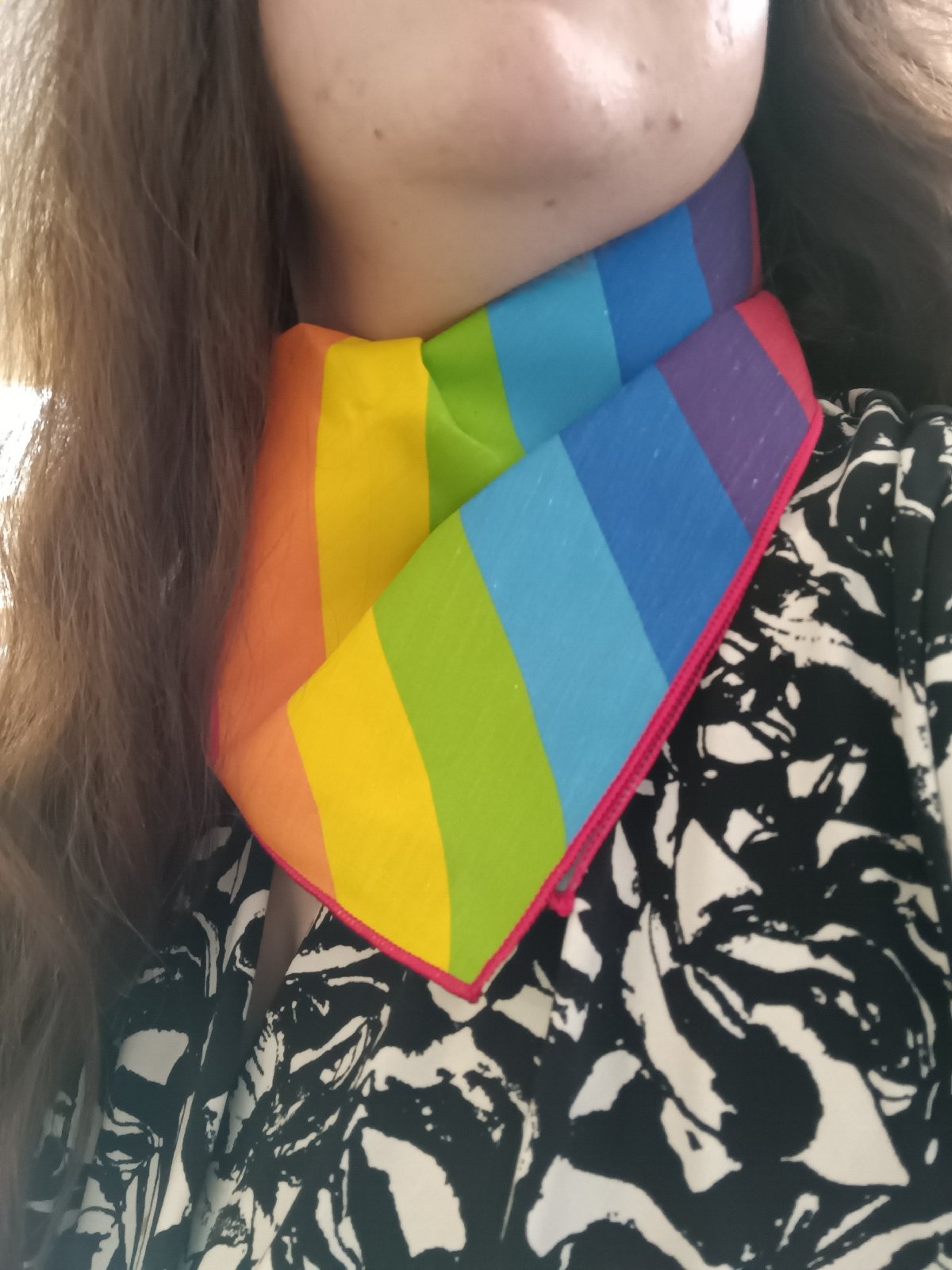 i can't read straight romance or watch this kind of movie ,series ,everything. Can someone recommend me a lgbt romance book ?

It's been around 3 years that I've identified as ace. I never really know how to celebrate it. I don't attend the pride events. I feel like I don't belong. I have friends in LGBT community. It's hard to relate though.

We use cookies on our website for a number of purposes, including analytics, performance, and advertising. Learn more.

We use cookies on our website for a number of purposes, including analytics and performance. Learn more.