Don't take it personally! This December I have a lot of event preparations so sometime i forget to check texts and notis but I'll definitely reply to your chats at night before sleep... so, happy weekend guys!! cheers 😊🥂

I'm new here how do I take the Ennagram quiz in here?

The test on this app is far too simple and way off.

Some lack self-awareness due t'bein' too focused on others' needs (& you'll see this in a lot of unhealthy Enneagram 2s, 9s, & the countertype Sp instinct 7). People like this were often parentalized/adultified in childhood by their own parent(s). Repressing themselves thus may have been necessary for survival once upon a time, but it ideally becomes a maladaptive strategy one can learn to outgrow in time. . . . Others, akin to infants, may be simultaneously self-absorbed & yet out of touch with who they are. In a lot of such cases, people are just lazy & spoiled, & will figure themselves out in due time--but on the extreme end of this spectrum are e3 narcissists & e7 borderlines, who don't even have a stable identity to know over time (unless/until they heal from their CPTSD enough to constellate/integrate their fragmented psyche over time). [I will add, though, that in cases where there is co-morbid psychopathy &/or where there are machiavellian traits overlayed, there is then, indeed, a fair degree of self-awareness.] Those who know themselves least are most easily triggered, & are liable to unwittingly project; i.e. unconsciously gaslight others into taking the blame for the drama they generate (& if you're a codependent e2, Sp 7, or 9, you're most likely to succumb to tolerating this). . . . And then there are e4s & e8s. These guys aren't confabulating or feigning when they say they know themselves better than anyone. . . . Now then: Once you have self-knowledge, balance also necessitates sometimes compromising your wants to comport yourself to others'. That is, unless you're happy & functional being alone in the long run... And I guess there are a lot of e5s who'd fall into the classification of being Schizoid. Like, they're not necessarily conventionally selfish (like 4s) or defiant (like 8s), but they covet their alone time, & are--out of all Enneatypes--the most content being disconnected from others...for long periods of time. . . . Hm... And then there are 6s. They're the most common type, yet also one of the most complicated. They can pendulum back & forth between being too conformist/patriotic & too neurotically stand-offish (often in alternatingly overly aggressive & passive-aggressive ways). They're kinda like the Tsundere trope in anime. . . . And then 1s...--how t'tie them in... I think, in some ways, like the withdrawn 5s, 1s tend to have a pretty good picture of reality, overall (though 5s have more of an edge in the realm of the sciences, whereas ethics is more the 1's domain). And yet they're outgoing, hyper-productive, & perfectionistic to a fault (when unhealthy)--not to mention militant in their efforts to reform others. My dad has a lot of 1 & 6 in him. It was hard to grow up with a helicopter parent like that. 😵 Ah, & a lot rides on the instinctual variant of the e1 when it comes to self-knowledge. - A Self-preservation 1 tends to master themselves. - A Sexual 1 tends to focus most of their attention & energies on reforming others (& not first plucking the beam out of their own eyes, often). - And I think a Social 1 is somewhat balanced compared to the former two. :d

Who want to be friend with me ? i am really friendly and kind person

Did anyone else struggle to accept their enneagram? Having studied, I definitely recognize my true type - 5w6. Textbook intellectual seeking human connections. But when I first looked into it I thought for sure I would have been type 4, because as an INFJ and resident great listener, I always identified very strongly with compassion and authenticity.

For all you experts, if there be any, I took a few quizzes, right? My most frequent type, overwhelmingly, is 5. But my second and third places are all over the place and are never 4 or 6 so what do I do about the wing situation.

I’m getting interested in enneagrams. I’m probably 6w5 or 2w1 according to tests. Still trying to get an idea where I belong :) Please recommend any source/site/channel/blog/podcast on this topic. Thanks ☺️

My enneagram keeps on changing every time I take the test. Does it happen to you as well?

What enneagram type would you like to date most?

I realized that a supposed 4w3 friend is most likely a 7w6 so/sp (very very diff ik) Any tips for avoiding these mistakes?

What is an enneagram?

A lot of people talk about this but what is it actually?

I’m a little shocked that they can be pretty accurate

I think I have pretty balanced wings but I'm not sure which is my dominant wing. I've done a ton of tests and I usually get 5w6 but the 5w4 personally makes sense for me? But I'm still confused on how do you exactly tell apart these wings.

Which character shares your mbti and enneagram type?

Looking for my INTP or ESFJ soulmate

Hi, if anyone here is an INTP enneagram 5 or an ESFJ enneagram 2/9 and is preferably a cis male around the age of 18-20, I am basically BEGGING for your hand in marriage

Well for people who knows about enneagram and mbti Have u ever find a rare combination ? ( I know an intj 4 )

Have you ever read books on enneagram or on psychological types?

What do you think about them?

I'm as much of an MBTI lover as the rest of you. However, I am far beyond tired of people acting like they know more about myself than I do, simply because they feel I don't match their definition of the traits of an ENFP. MBTI is an incredible passssion of mine, as well as psychology and anything...

A cry for help. (lighthearted)

It’s so unlikely to be an ISTP with a 4w5 Enneagram type, or maybe it’s the air sign placements in me along with my fire placements causing ruckus, the indecisiveness is leaking even in this area. At this point, I no longer know myself. I am not real.

MTBI vs Zodiac vs Enneagram

Insight, opinion, and/or bloodshed welcome in the comments.

One of my favorite pieces I've worked on :>

Digital art done in medibang paint. Titled "The Investigation" which is inspired by the Enneagram type 5. 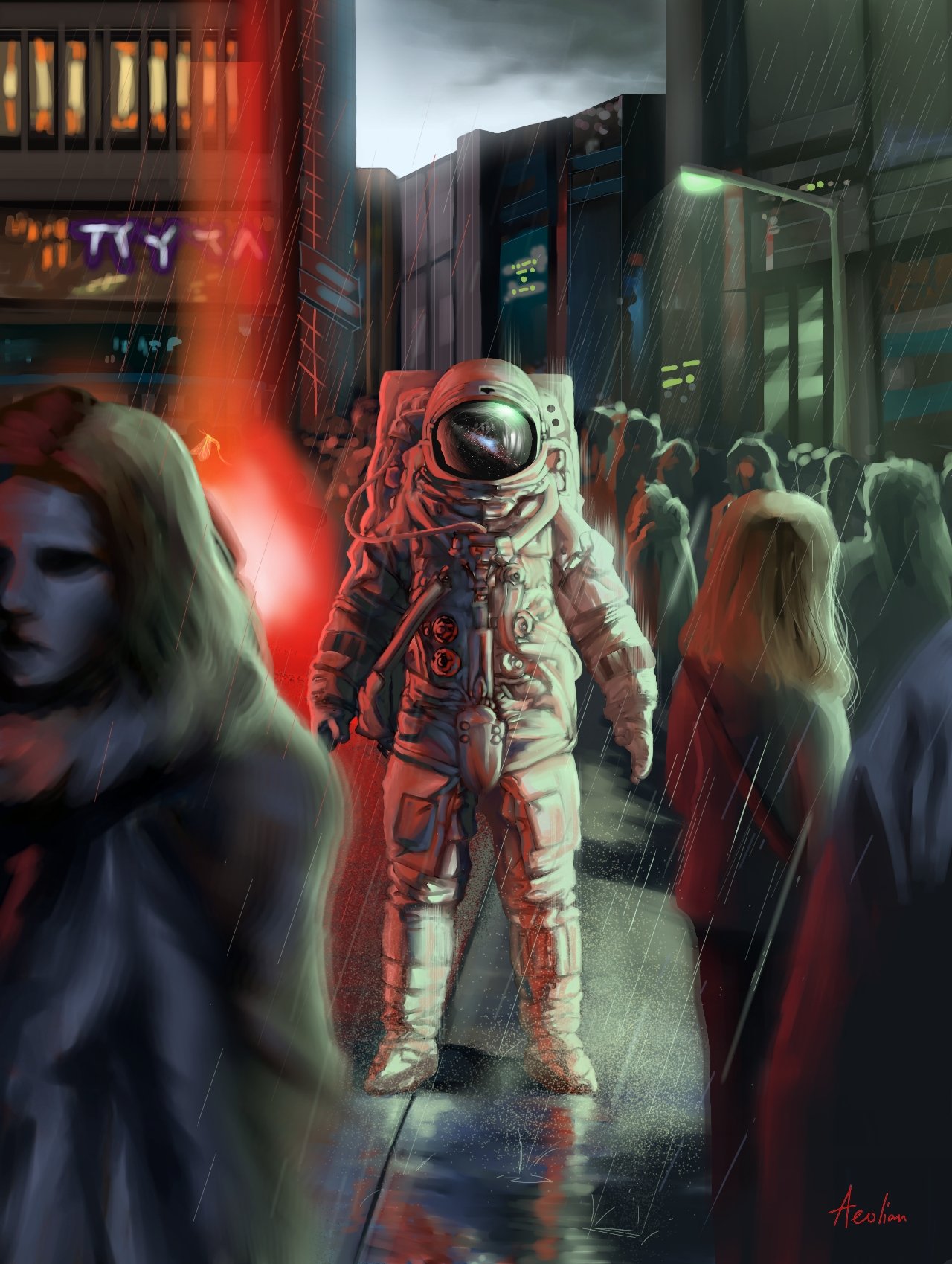 We use cookies on our website for a number of purposes, including analytics, performance, and advertising. Learn more.

We use cookies on our website for a number of purposes, including analytics and performance. Learn more.