The psychology community, chat, and discussion.

Do we really know how this universe came into existence?

Although this is kind of a open question which could be answered by any of you with proofs, logics and with laws(if applicable), but if i have to talk about universe from my side , then this universe was nothing at first, but then it came into existence with bigbang in-between the highly pressurised matter in the space, and this was initiated by God to occur bigbang, and it took many light years. We human on earth are not basically the creation of this galaxy, this earth planet. we were created somewhere else so called heaven, and that heaven is basically another planet in other dimension, that's why we human always find the easiness, wishes, and many more, for which we struggle very hard on this planet, this is in our nature , because in heaven we were supposed to do wish, to be in comfort, we had fulfilled desired, so we always seek for that easiness. This universe which is based on electromagnetic forces, gravitation forces, there are many portals which are used to travel from one galaxy to another, on earth we have more than 3 portals, but they are all secret portals, only messengers and few other personality knows about Those portals, and those people are God's chosen, we will only get to know about portals, multiverse, parallel universe, right after Dajal come here on this planet by using one of those portals, because he knows where the portal is, however he is not God's chosen one, but because he is not on planet earth, he will probably come from another place , another universe, and for him portal will be opened when God wants. This is my understanding from Quran and few other old scriptures, you may ask me anything regarding it, if you have any doubt in these things. Yahoj majoj will also use portal to land on earth and spread the fear and kill the humans as well. They are not from this planet, they are creatures from other planet, which we don't know for now

It's really all up to what you believe in

No, not at all, this is not something which has any connection with believe, but this is pure reality and logic based. You study physics in your school, you study about newtons laws and you believe those things by comparing with laws, why are you believing it? Why you accept it, that these laws are correct , authentic? Wh? Is this because of believe or because it is the reality?

@Fida Hussain My honest reaction to that information:

@Isaiah There is still alot , which we don't know at all, if we know that, we will haz different sets of mind, different approach of doing things, to know the reality of this universe and God is one of those things which are unclear to us , we research, we explore, we analyse , then we give our conclusion about it

I am God. I have created all that layeth before thee.

No we don't. Nobody ever said we do. There are no proofs, no laws, only speculations. We do know how humans were created though by our biology knowledge.

@Fida Hussain You okay buddy? You keepin' up?

@Jorjie What do you mean uncle?

Why do people spread rumors that are not true?

I had someone spread a really mean and untrue rumor about me recently. It upset me because I'm not even sure how it started. I don't socialize a lot and the rumor about me had to have come from someone who doesn't know me well as my close friends know it couldn't be true. I just wonder what is the...

Been doing some deep looks into myself as of late. Currently trying to better myself physically while meditating. Cleaning out some major closets upstairs to begin my journey to what I should be. Trying to quit smoking today is my last smoke. Then comes the huge battle with all my deepest inner...

That the word "Conscience" literally has the word Science in it.... I don't know how to feel besides relived that I knew that we lived in a simulation and everyone else is blind.

Ok, so I had this thought the other day. Say you're dating someone, and all is going well. They seem into you, and vice versa. You guys are in a committed relationship for a long long time, maybe even getting married. On their deathbed they reveal that they were in the relationship with you...

i was reading atomic habits and james clear raised a interesting idea. instead of focusing on the goal focus on the habits. i love this idea, if you think about it there's alot of things out there that have not immediate affects but we know it's very important for our life. like eating right. But...

What can make you really happy when you come back home after an awful day at work?

Why does breathing become so hard...

When you think of the fact that you're breathing?

What do you consider sexy?

For me it’s eyes and when I get the chance to observe longer, attitude and behaviour…

Have you ever loved someone so much that you didn't care if they cheated or what they did,... So much that they thought...

I've seen this term (a "real" man) tossed around a lot, in regards to women's view of what they...

Women, can you describe what a "real" man is to you? What is a non real man?

Would you say for yourself that you're mentally strong or not? 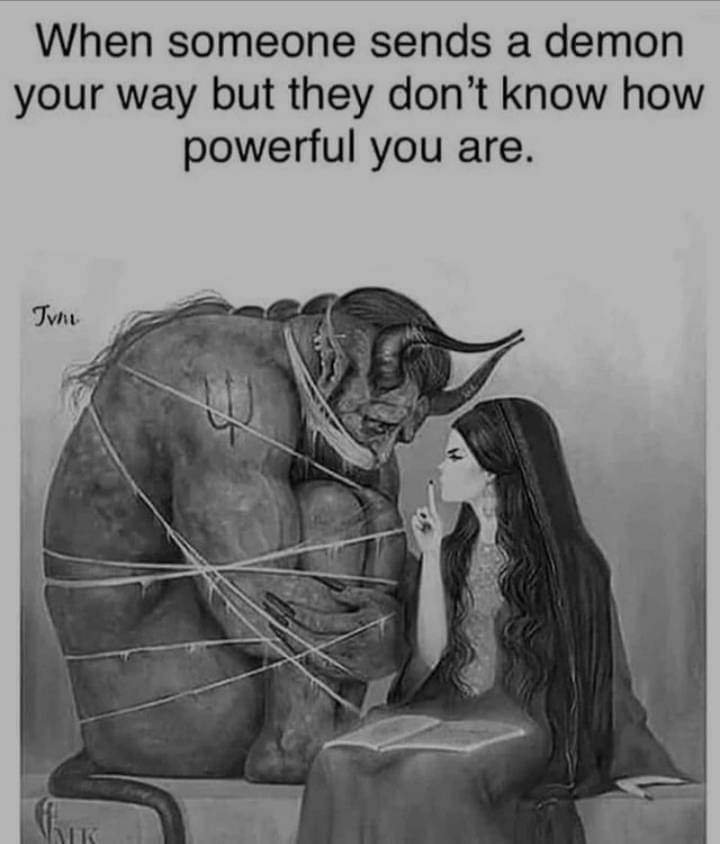 I have to be very productive in my life currently, but i find that my stress seems to be hindering my way of being productive. any recommendations ?

I never cared about MBTI but this app is making me unconsciously pay attention to them. I think the reason behind that...

What are you most proud of?

Pride is an interesting emotion, curious to see what you guys got 👀

Imagine drowing in a sea full of happiness, unlike the true world that is full of misery n pain. We could die in peace there . . . . But you know what, that's how life should be. Life will not shower you with happiness; bad things will happen, even if they are traumatic.Just hold tight till we get...

Should psychopaths be subjected to therapy or punishment?

Qualities you are looking for in your significant other.

Question only for Narcissist

Do you prefer to have close friends that you can compete with? Do you need a partner that's extremely ambitious or someone you could compete with?

I've recently leveled up in my self knowledge in how I relate to others. I can definitely be avoidant and bad at communicating. However a lot of the time I'm just intense and direct. People sense my energy whether or not they realize it and they put me down cause they arnt sure within themselves.... 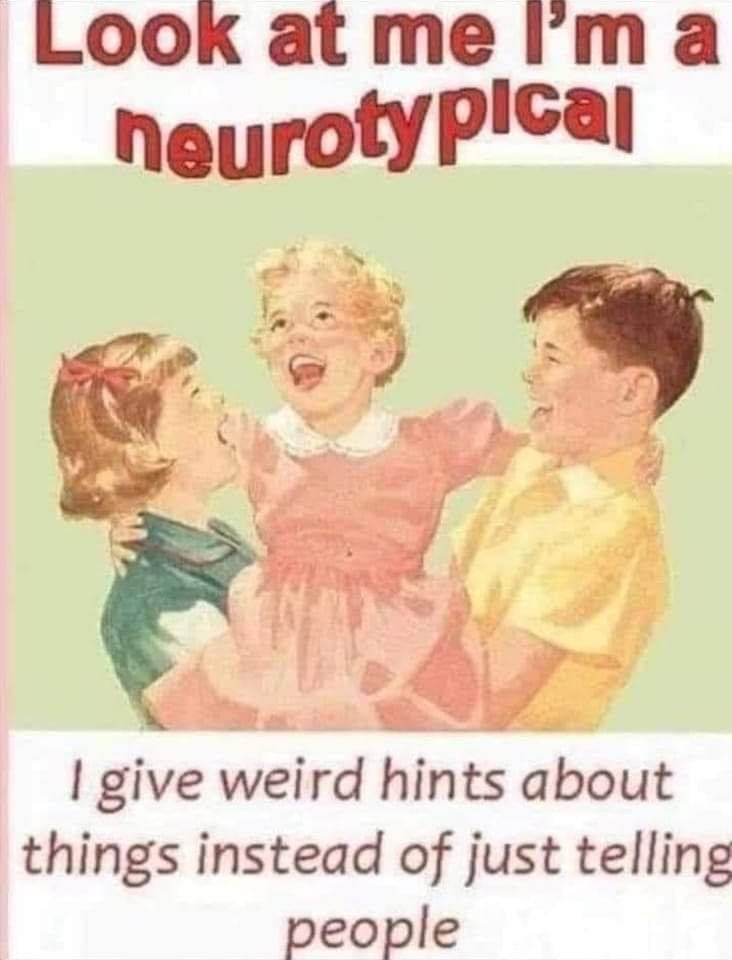